Leave us a review! 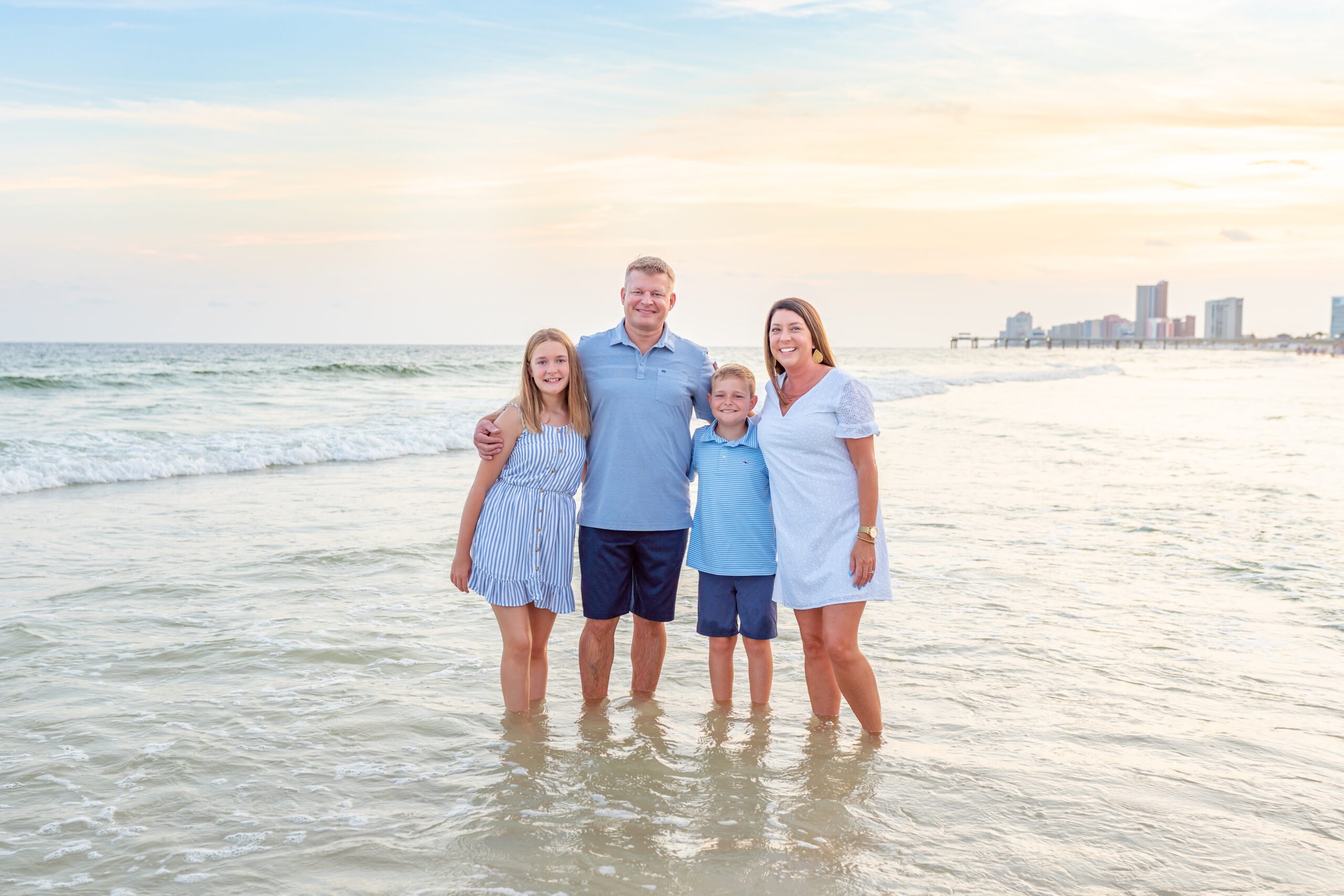 Dr. Clint Jackson, a native of Champaign-Urbana, has been in practice 12 years. His inspiration to become a chiropractor started when he was a teenager, his family’s chiropractor was able to help him overcome a knee condition that kept him from playing soccer. During his chiropractic care he also saw improvement in his Asthma, which peaked his interest. Dr. Jackson began his educational path by completing his Pre-Chiropractic Degree at Lake Land College and Eastern Illinois University. In 2004, he graduated with his Doctor of Chiropractic (D.C.) degree from the prestigious Palmer College of Chiropractic in Davenport, IA. After successfully completing both Chiropractic and Physiotherapy National Boards, Dr. Jackson returned to Illinois to become a licensed Chiropractic Physician. In 2005, he opened his clinic, Jackson Chiropractic, and since then has helped thousands of patients improve their health. After a few years in practice, Dr. Jackson realized the benefits of adding acupuncture to his patients care and decided to complete a Fellowship with the Acupuncture Society of America (FASA). Jackson Chiropractic and Acupuncture provides quality chiropractic care that focuses on the person’s health, not the disease.

As a Chiropractor, husband, and father, Dr. Jackson knows that your health is your most important asset. He believes everyone has the right to be healthy. His desire to give the best care possible is what drives him to never stop learning ways to help his patients. Chiropractic changed his life, he loves what he does and wants to help as many people in our community as he can. Dr. Jackson provides a highly personal approach to care and strives to help everyone achieve and maintain health.

Dr. Jackson is a local philanthropist, national speaker, travel enthusiast, and has been featured numerous times (over 100!) on the WCIA Morning Show. In his free time, Dr. Jackson enjoys spending time with his wife, Tiffany, and their two children, Kenzie and Cole.

If you’d like to increase your quality of life and revitalize your health… naturally, we have a valuable offer for you!

We provide a consultation for you to determine what is going on and if we can help before you make any financial commitment to treatment. There is NO OBLIGATION!

Yes! I Want A Consultation
Schedule My Appointment

Schedule your appointment
on our site or by calling our office.

Click below to complete the simple and easy to fill new patient forms.

Save 10-15 minutes at your appointment by completing the new patient forms in advance.

We accept most insurance plans. Our staff will be happy to verify and explain your benefits before treatment.
We accept auto accident, personal injury, as well as most insurance providers, including: Health Alliance, BlueCross BlueShield, HealthLink, Aetna, United Healthcare, and Medicare Part B. 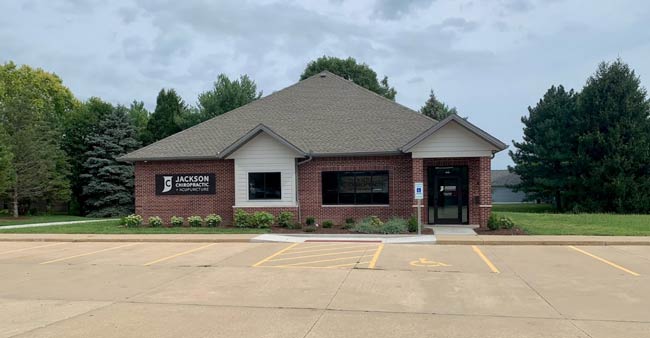 You Deserve To Feel Great. We Can Help.
Your Go -To Chiropractor in Champaign City!